And I saw the dead, small and great, stand before God; and the books were opened: and another book was opened, which is the book of life: and the dead were judged out of those things which were written in the books, according to their works. 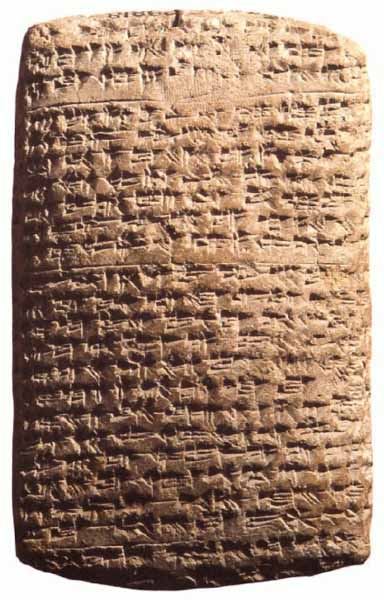 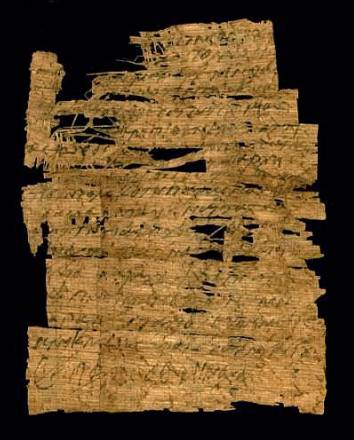 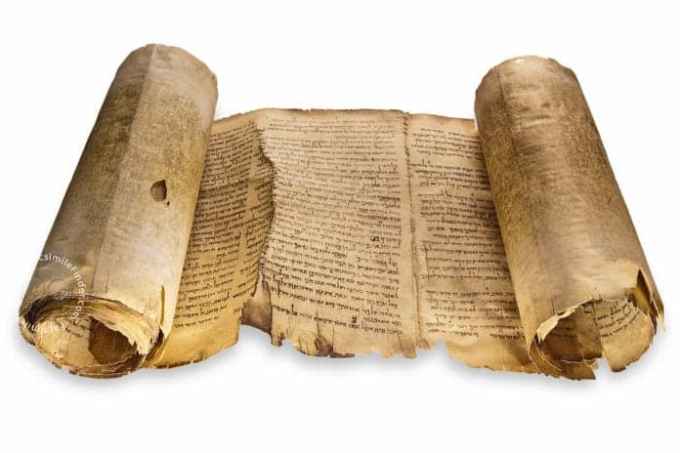 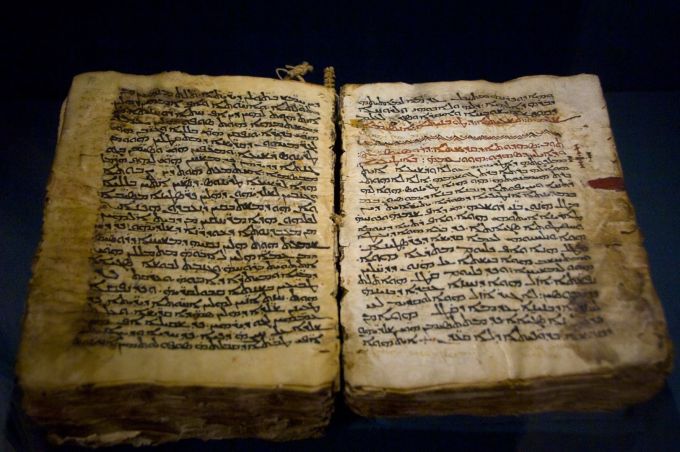 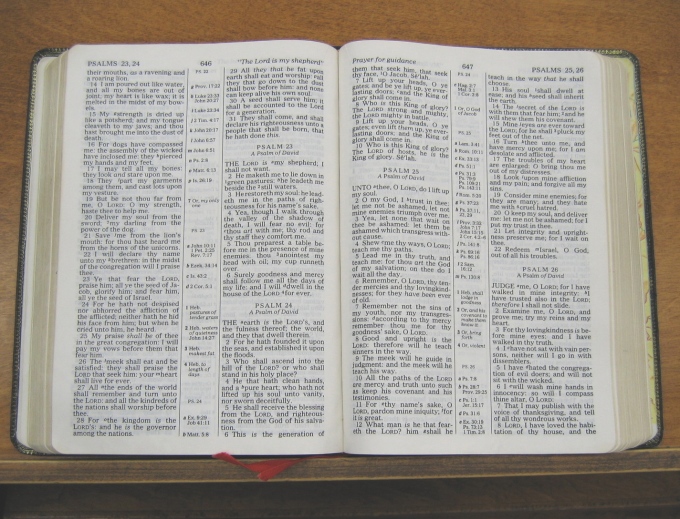 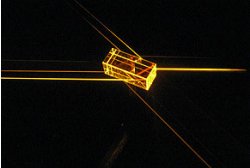 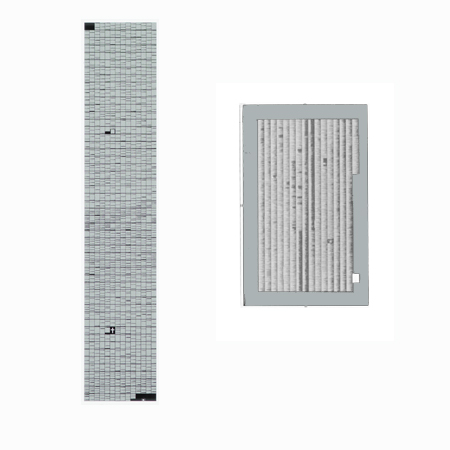 And before the throne there was a sea of glass like unto crystal: and in the midst of the throne, and round about the throne, were four beasts full of eyes before and behind.

Pattern is prologue seeks to see things, as they are, outside the box (formed to keep you enslaved to see, how “the great men of the earth” would have you see, falsely); we seek to think freely, by logical means.

And so, information is pulled, pondered on, synthesized and shared, that an answer may be given to all who ask.

Let’s level the playing field.  First and foremost.  ALL origins word-views are faith based — ALL!  Most folk, MOST, wrongly place their FAITH, in Scientism.  And preeminent to that process, is the scientific method, which requires, not only that the process being studied be observable, but repeatable.  As such, no human was present at the beginning of space-time.  Therefore, it follows, that such an event, as theorized by those who say, such and such, and a singularity.  Then foo, the zoo, and you.  Are not true.  For, it is impossible for the human to repeat the exact process of that unique point in history.  And such is the case for so many purported points of Science, archived in science-fiction books taught in schools of “learning” today.  We would do better that we taught logic.  But, I speak outside the box.  And “logic is an enemy and truth is a menace.”

Another science-fiction story is the fallacy of linear thought based on the above myth of foo to the zoo to you.  For, true science shows a high human culture from time immemorial. That became corrupt and has steadily grown into the high-tech culture we are now bathed in.  Much of that ancient history remains shrouded in mystery, as to, not only the how, but who, and why, exactly.  And much of the product of that time cannot be recreated with the techno know-how of today.

We would do well, to remain humble, teachable, always being ready to relearn what we think we know.  For, as it has been said, the greatest obstacle to learning real cold-hard truth, is none other than our self.  (How many of our superheroes have invested their lives in selling a viewpoint?  That becomes irrelevant based on the live out of the future.  And they are too proud to admit they were wrong, fearing they suffer the consequences of misguided thought.

Isaiah 64:4
For since the beginning of the world men have not heard, nor perceived by the ear, neither hath the eye seen, O God, beside thee, what he hath prepared for him that waiteth for him.

Bones of Contention: A Creationist Assessment of Human Fossils by Marvin L. Lubenow, is such a book.  A book that thinks outside the constraints of modern narrow minded thought.  Of those who foolishly scoffs, snickers, and believe the lies repeated.  Rather than think logically about whether or not what they’ve been told is indeed true.  Much of the opinion conveyed above, is derivative of the history and science discussed in Lubenow’s book.  And for the crafty, silly minded fellow-folk out there.  I do not wholly endorse, nor validate ALL Lubenow shares.  So, let the debate begin, and may the most logical thought out worldview win.

And in case you didn’t know, lies, cheats and the like will be prosecuted to the full extent of The Law.  Oh, you didn’t know you’re living in the greatest role player game ever imagined — The Game of Life.  Life and death are on the line, and you will be credited/debited, based on all that you do to others.  So, do unto your fellow players as you’d like done unto you, as has been said of old.  And for the crafty and silly.  Whose to say that message wasn’t first conveyed by the Developer to Player One, by word of mouth?  And was later corrupted to the negative; recorded as a logical fallacy, for believing wrong-headed linear thinking?  (And in case you didn’t follow that, logically.  For how long did Adam walk with God?  How much of a download on the Theory of Everything, did God give to Adam?)

Mark Zuckerberg has decided to testify before Congress
http://money.cnn.com/2018/03/27/technology/mark-zuckerberg-testify-congress-facebook/index.html